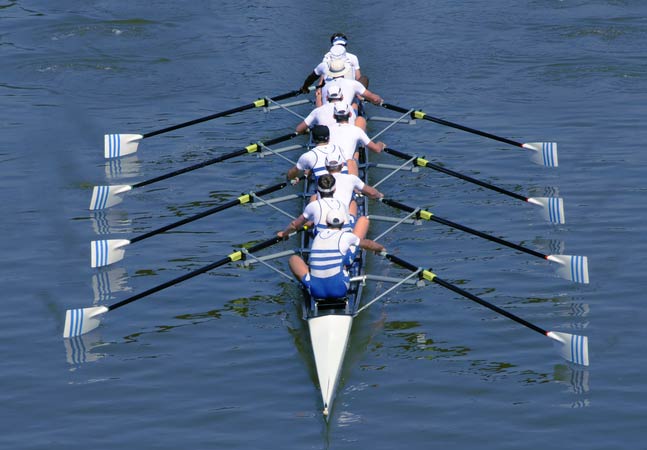 Microsoft indicated this week that it is seeing good adoption of its newly released Active Directory synchronization tool known as “Azure AD Connect.”

Azure AD Connect, which is Microsoft’s attempt to simplify synchronization tasks via a wizard-like user interface, was first released as a commercial product back in June. After six months’ time, it’s now being used to “synchronize with more than 24k Azure AD tenants,” according to Alex Simons, director of program management for Microsoft Identity Products and Services, in a blog post this week. He described it as Microsoft’s “fastest growing solution” among Active Directory sync tools.

IT pros looking for guidance on precisely which Microsoft sync tool to use for which occasion can find a helpful comparison table of sync tool capabilities in this Microsoft Azure library article. At press time, though, it didn’t show Microsoft Identity Manager 2016 synchronization management capabilities.

For some reason, Microsoft keeps moving this comparison table around, making it somewhat hard to find. It’s an essential guide, though.

According Simons’ data, the old DirSync tool is still widely used, accounting for 50 percent use among organizations with more than 500 Azure AD user accounts. The next most used tool was Azure AD Connect at 17 percent, followed by Azure AD Sync at 9 percent.

Microsoft also measured the use of third-party federation and identity tools. Those tools only accounted for about 4 percent use among the Azure AD authentications measured, per Simons’ data. He suggested that organizations were content with Microsoft’s free sync tools.

“We’ve designed Azure AD to be open and standards based so our customers can use a wide variety of third party options,” Simons wrote. “However, the majority of customers find that our ‘off the shelf’ identity solutions meet their needs. Additionally, the data also shows that the level of simplicity we’ve delivered with Azure AD Connect is having a big impact.”

One of the more surprising stats offered by Simons is that 45 percent of the Azure AD authentications were “cloud only.” The survey found that 37 percent were using Active Directory Federation Services, a Windows Server federation technology, to authenticate with Azure AD.

As of last month, Microsoft claimed to have 8.24 million Azure AD tenants, with more than 550 million users.