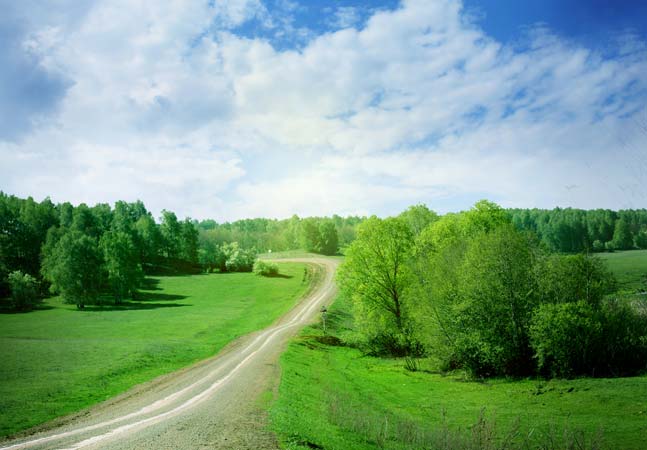 Microsoft late last month published details about its integration solutions vision, including milestones for its next BizTalk Server product and associated Azure plans.

The Azure integration approach and new BizTalk Server product roadmap details are referenced in this Microsoft white paper (PDF), as cited by Microsoft MVP Steef-Jan Wiggers. He contended in in a Dec. 27 Microsoft blog post that Microsoft Azure services such as Service Bus, Logic Apps and API Apps (which are part of the Azure App Service) will enable “modern integration” for organizations via REST and JSON, dispensing with the need to use “bulky” message brokers to support line-of-business systems.

Wiggers was bullish about the role that Azure services, which integrate BizTalk Server capabilities, will play in providing this integration support. However, he added that it’s still too soon to abandon using BizTalk Server on premises “since the [Azure] cloud technology for integration is currently not mature enough.”

That situation, though, will change in “a few months to over a year,” Wiggers contended.

While Logic Apps are currently offered as part of the Azure App Service, Microsoft is planning to make Logic Apps available for use on premises, too, either from the customer’s datacenter or from the infrastructure of a hosting provider. Logic Apps will be enabled in this way via Azure Stack, a bundle of APIs and tools consistent between Azure infrastructure and Microsoft’s 2016 server products. Microsoft is adding the ability to run Logic Apps on premises to address security and compliance requirements that some organizations may have that preclude tapping Azure services. The premises-based Logic Apps solution will be available in preview form in Q3 2016, with GA expected near year’s end, according to the white paper.

Microsoft is planning to establish future “parity” between its Logic Apps and BizTalk Services. Logic Apps, though, will get the focus, going forward, according to the white paper.

“Customers should be assured with our approach that we fully intend to provide all the capabilities they have today in BizTalk Services represented in our Logic Apps and App Service offering,” the white paper explained. “Therefore, for new integration solutions we recommend customers target Logic Apps for their cloud-based integration workloads.”

In other integration details, the white paper explained that Microsoft’s Azure App Service will get a new Azure API management capability sometime “by the end of 2016.”