Database giant Oracle (NYSE:ORCL) reported its fiscal third-quarter results after the market closed on Monday. It was clear on Tuesday morning that investors weren’t happy. Oracle stock was down about 10% at midday, despite a big earnings beat and in-line revenue.

Oracle’s cloud business put up some solid growth numbers, but the company’s guidance for the fourth quarter left a lot to be desired. Here’s the good and the bad from Oracle’s third-quarter report. 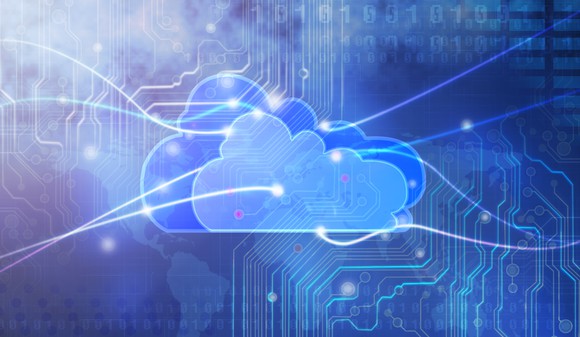 Oracle has talked a big game when it comes to cloud computing over the past couple of years, taunting market leader Amazon. The company announced its second-generation cloud infrastructure in late 2016, with Executive Chairman and CTO Larry Ellison proclaiming: “Amazon’s lead is over. Amazon’s going to have serious competition going forward.”

About a year later, Oracle unveiled its autonomous database cloud, which uses machine learning to lower costs. This time around, Ellison said that Oracle would guarantee in writing that its new database service would cost less than half the price of running the same workloads on Amazon Redshift on AWS.

The SaaS business is approaching a $5 billion annual run rate, and the company believes there’s plenty of growth ahead. CEO Mark Hurd elaborated:

The autonomous database is now fully available on Oracle’s Cloud, and the company plans to launch other autonomous services this year, including Autonomous Analytics, Autonomous Mobility, Autonomous Application Development, and Autonomous Integration.

While Oracle’s third-quarter results were generally positive, its guidance wasn’t so hot. The company expects revenue in the fourth quarter to grow by 1% to 3% year over year, declining by 0% to 2% adjusted for currency.

Slower cloud growth is the culprit. Oracle sees total cloud revenue growing by 19% to 23% year over year, or 17% to 21% adjusted for currency. Despite Oracle’s cloud business, especially the IaaS and PaaS portion, being so much smaller than the market leaders, the company looks like it’s having trouble keeping up.

The biggest risk for Oracle investors is the possibility that Oracle’s shift to the cloud is a zero-sum game. Will the company actually be able to win new customers with its cloud offerings? Or will most of its cloud growth be at the expense of declines elsewhere? It’s too early to tell.

Oracle’s weak projected cloud growth could be a warning sign that the company’s effort to compete with Amazon and the other major cloud players isn’t going quite as well as the company had hoped. Oracle doesn’t appear to be living up to its bold talk.