This evening, Arlo Technologies, a unit of networking firm Netgear (NTGR), filed a prospectus with the Securities and Exchange Commission to go public, an offering that would attract interest, presumably, for its “Internet of Things” bonafides.

The offering is led by Merril Lynch, Deutsche Bank, and Guggenheim Securities.

The unit makes a wide variety of home security cameras and alarm systems, some of which compete with offerings from Amazon (AMZN). Analyst Trip Chowdhry with Global Equities Research has frequently sung Netgear’s praises as a key IoT product portfolio.

The IPO, when first announced back in February, jacked up shares of Netgear at the time. 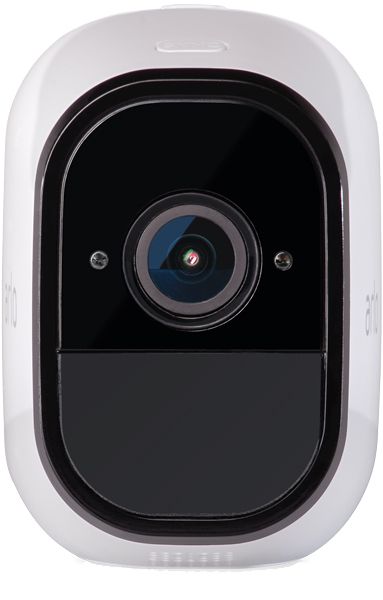 Arlo has taken a fairly broad approach to defining their business, with a focus on cloud computing, stating, “Our cloud-based platform creates a seamless, end-to-end connected lifestyle solution that provides customers visibility, insight and a powerful means to help protect and connect with the people and things that matter most to them.”

The company had $100.6 million in revenue in the three months ended in April, and a net loss of $5.4 million. For the full year ended in December, sales more than doubled to $370.7 million, with net income of $6.5 million.