What Is The Internet Of Things?

The Internet of Things is the concept of everything being interconnected. Your phone, vehicles, buildings, sensors, software etc all connected through a network and share information. With broadband internet becoming more widely available, the cost of connecting devices is decreasing. More devices are being created with Wi-Fi capabilities and sensors built into them. The costs of this technology are going down and smartphone penetration is every increasing. This is creating the perfect situation for a conceptual Internet of Things – where all devices can be connected together like never before.

Simply put, this is the concept of basically connecting any device with an on and off switch to the Internet (and/or to each other). This includes everything from cellphones, coffee makers, washing machines, thermostats, lamps, wearable devices, smoke alarms and almost anything else you can think of. This also applies to components of machines like a jet engine of an airplane or the drill of an oil rig. The IoT is a massive network of connected devices.

Typically, IoT is advanced connectivity of devices, systems, and services that goes beyond machine-to-machine communications The interconnection of devices (including smart objects), is expected to usher in automation in nearly all fields, while also enabling advanced applications like a smart grid, and expanding to the areas such as smart cities. As well as the expansion of Internet-connected automation into a plethora of new application areas, IoT is also expected to generate large amounts of data from diverse locations, with the consequent necessity for quick aggregation of the data, and an increase in the need to index, store, and process such data more effectively.

How will the internet of things affect business and work?

This depends on the industry: manufacturing is very invested in IoT, because it’s useful for organizing tools or machines and tracking where they are. Farmers have also become connected using sensors to monitor crops and cattle, in the hopes of boosting efficiency. The examples of IoT are plentiful and the prediction is that connected devices will be involved in all businesses in the very near future.

As the number of connected devices and sensors continues to grow at an exponential rate, massive amounts of new data is being generated. Analysis of this data is creating efficiency improvements in nearly everything from the flow of traffic, healthcare, security and manufacturing. This growing network of devices and sensors is known as the Internet of Things (IoT), and many tech watchers are heralding the connectivity and data boom as well as sweeping improvements to public and private life. 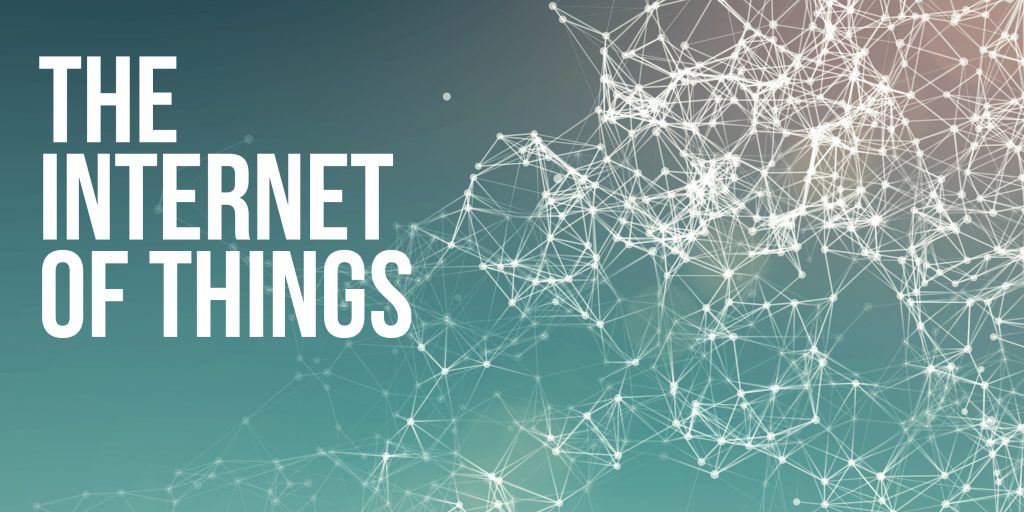